Safeguarding the Reef through soil health 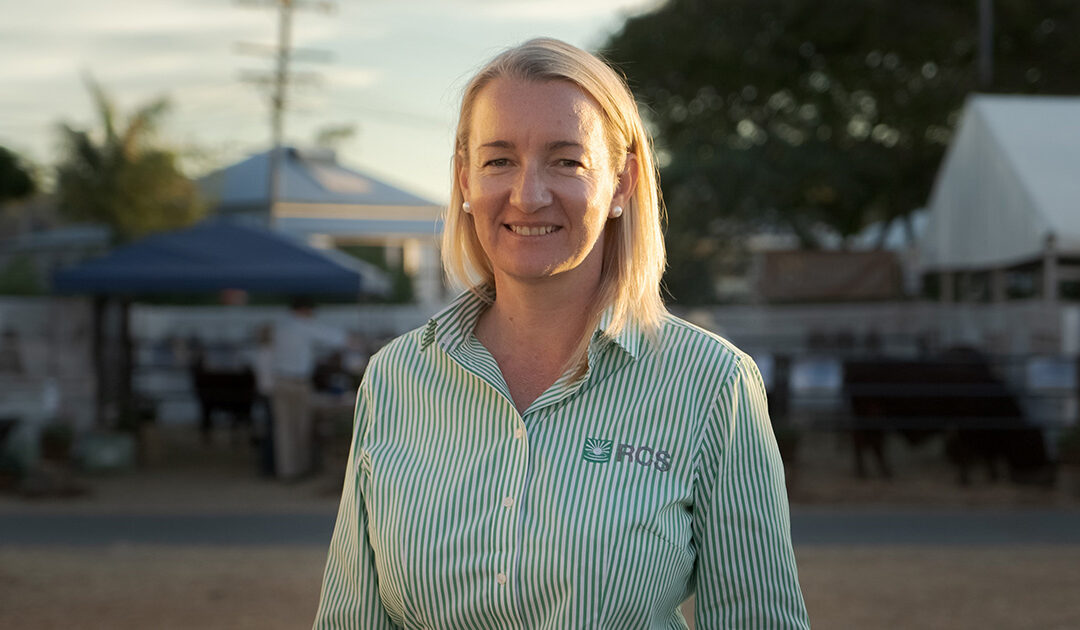 Inspired to transform grazing businesses and safeguard the reef through soil health.

Kerrie Sagnol grew up in Mortlake, a small farming community in south-west Victoria, but it wasn’t until she began working for RCS that she discovered her life passion, soil biology.

“I was out on a two-week road trip visiting some client properties with RCS’ Terry McCosker and Dr David Johnson, a molecular biologist from the US well known for his research in soil biology and production systems,” Kerrie said.

“It just blew my mind.

“Putting soil biology into the picture with how it helps production and health of the system was the missing piece for me. And I thought, ‘this is how we start working with nature instead of battling against her and manhandling her’. We end up with better profitability and environmental results this way.”

Since starting with RCS in 2017, Kerrie has concentrated on north-east Australia, where she has witnessed many clients experience the rollercoaster of ongoing drought conditions, floods and bushfires.

“I’ve seen some positives come out of the drought, namely those who have implemented the principles that we teach through the RCS schools and training have found their business has been much more resilient. They’re focusing on what they can manage and less on what they can’t,” she said.

“They’re understanding the tools that they’ve got at their disposal to help them make decisions based on when they should be offloading cattle and getting a jump on the market. We’re also very aware of how drought is impacting their landscapes and helping them manage it to become ‘rain ready’.”

One of the key focuses of Project Pioneer is giving producers in the Great Barrier Reef catchments the skills to understand the impact they have on their soils and outlying environments, and how to improve it in a profitable way for their businesses.

“As the saying goes, there’s no point being green if you’re in the red,” Kerrie said.

“If we can show people ways of being profitably regenerative and the neighbours can look over the fence and see that happening, it’s a snowball effect. It’s about giving them the tools to be able to go and do it themselves.”

After enrolling in a Bachelor of Applied Biology, Kerrie Sagnol is now determined to be the role model for female agriculturalists that she never had.

“I always thought that agriculture wasn’t a career for girls, but only because I didn’t see it when I was growing up,” she said.

“I really want to show them there are careers in agriculture that are as smart as they are diverse.”