Chris and Chantal Booth have a small beef operation, “Southlands”, at Ridgelands, just outside Rockhampton and consider Project Pioneer to have been a “game changer” for their business. 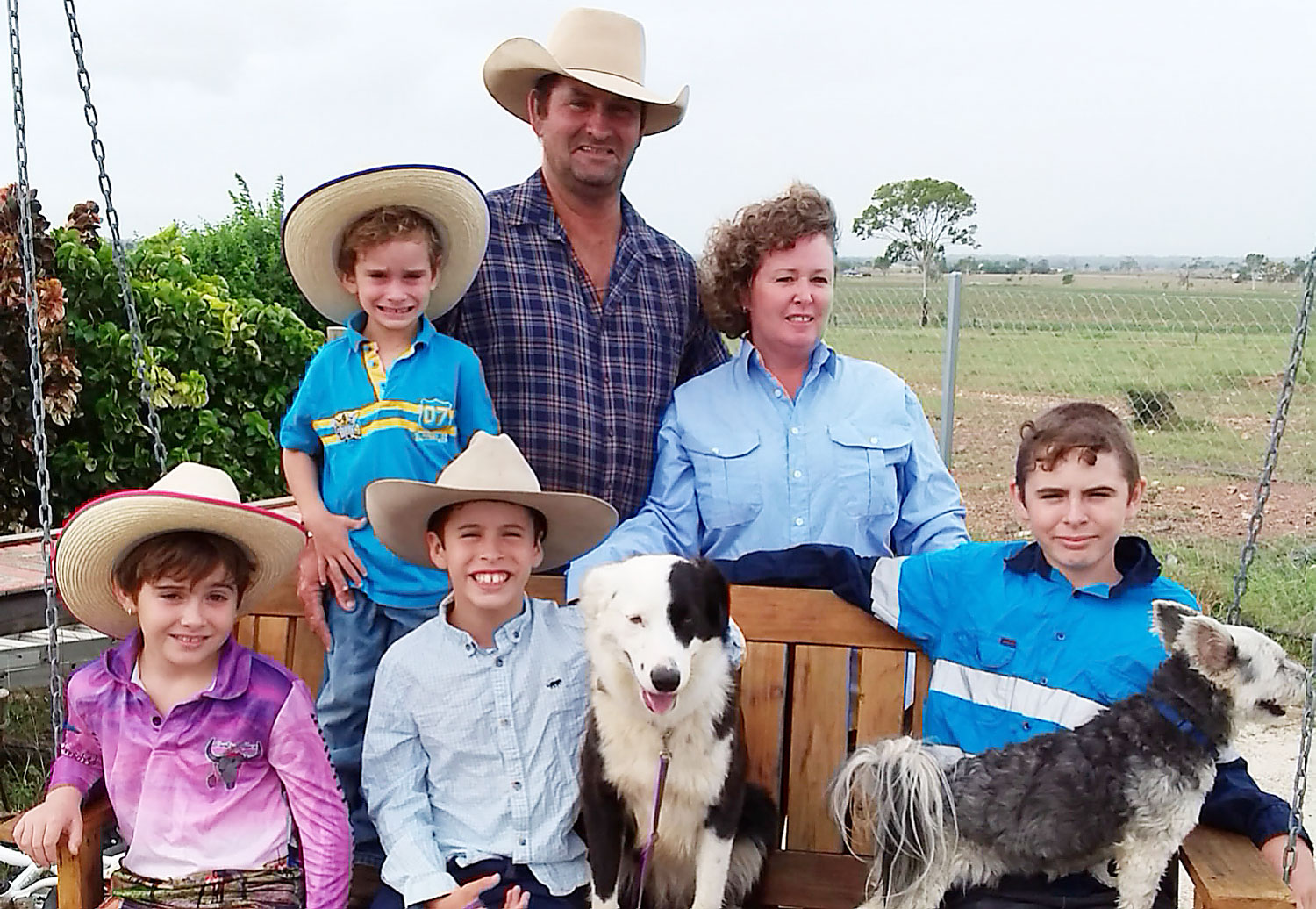 The couple were motivated to transition to holistic management practices after seeing “before” and “after” shots from other producers and have since used these as informal benchmarks for their own progress.

“The proof really has been in the pudding,” Chantal said.

“Despite being in drought for the entirety of the project, the before and after photos of our paddocks show significant improvement in pasture density and varieties.  The evidence is also clearly visual in the land improvement and the condition and quality of our cattle.

“The whole thing has been positive and an eye opener.

“When Chris and I took over management of the property it was a monoculture of Indian Couch grass that poorly supported 500 head of cattle and 50 brumbies due to previous management practices.

“We reduced stock numbers and built more small dams to increase the water security and to let the landscape recover and this gave Southlands the ability to retain moisture in the soil.

“We know the moisture is soaking in now and you can notice this in our grass quality.

“There’s still a high percentage of Indian Couch, which is undesirable, but it’s a huge step forward from bare dirt and exposed rock.’’